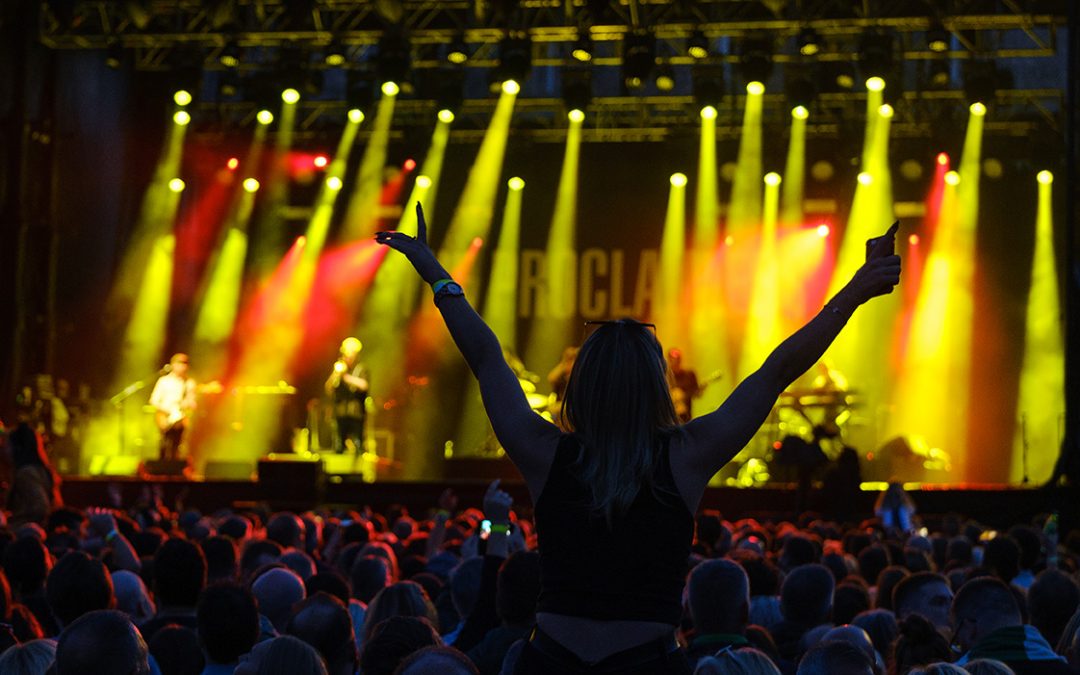 The Glasgow Hydro show this Saturday 14th is the final concert of THE PROCLAIMERS ANGRY CYCLIST WORLD TOUR.
The tour began in July 2018 and has seen 111 performances to over 400,000 people.
THE PROCLAIMERS were the first Scottish band to perform at the Hydro on its opening in 2013 and now the first band to perform at the venue’s newly increased capacity, performing to over 13,800 people.
DOORS: 6.30pm
BE CHARLOTTE: 8.00pm
THE PROCLAIMERS: 9.00pm
← Previous News Next News →