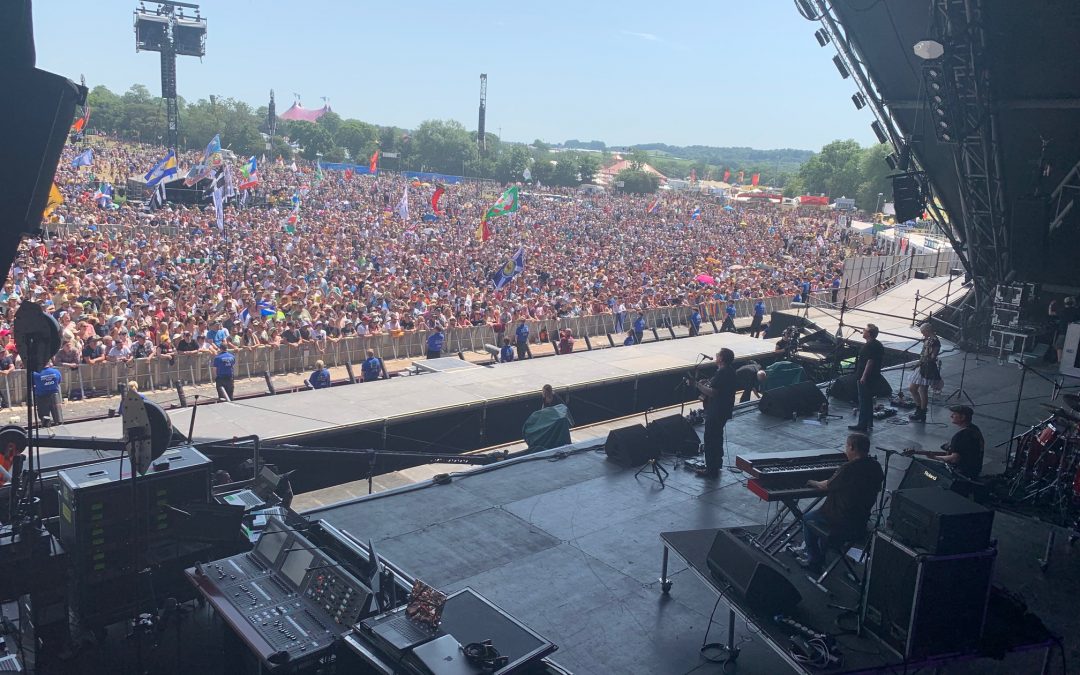 A year ago in the midst of an exceptional summer schedule of huge live events, The Proclaimers were on The Pyramid Stage making their 7th Glastonbury appearance.

Here is one from way back, I’m Gonna Burn Your Playhouse Down recorded live at Glastonbury in 1989 also on The Pyramid Stage.  This was bowing out in style as it was the very last appearance on the Sunshine On Leith world tour, 10 months that had seen 145 concerts in 18 countries. 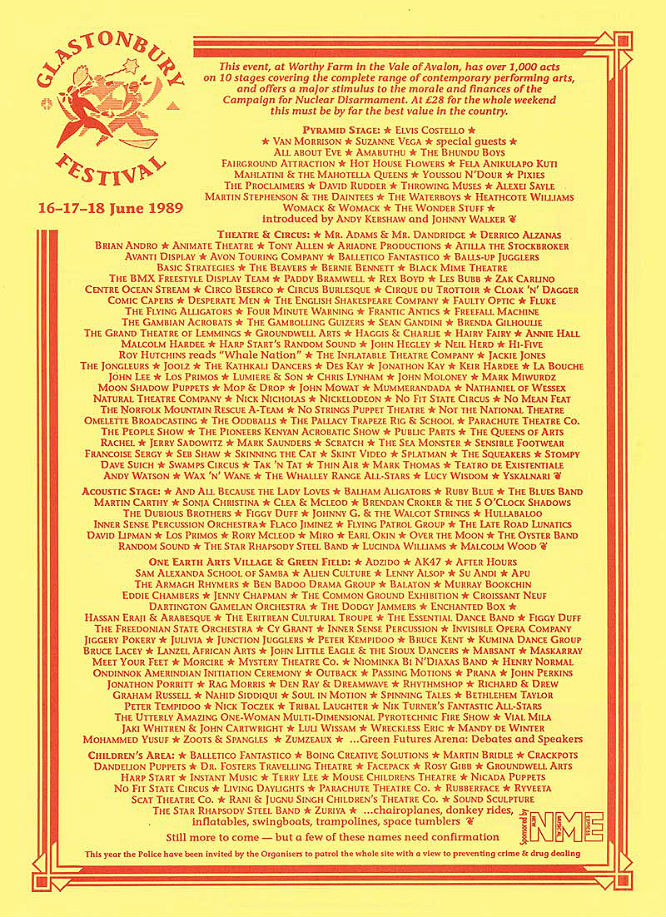