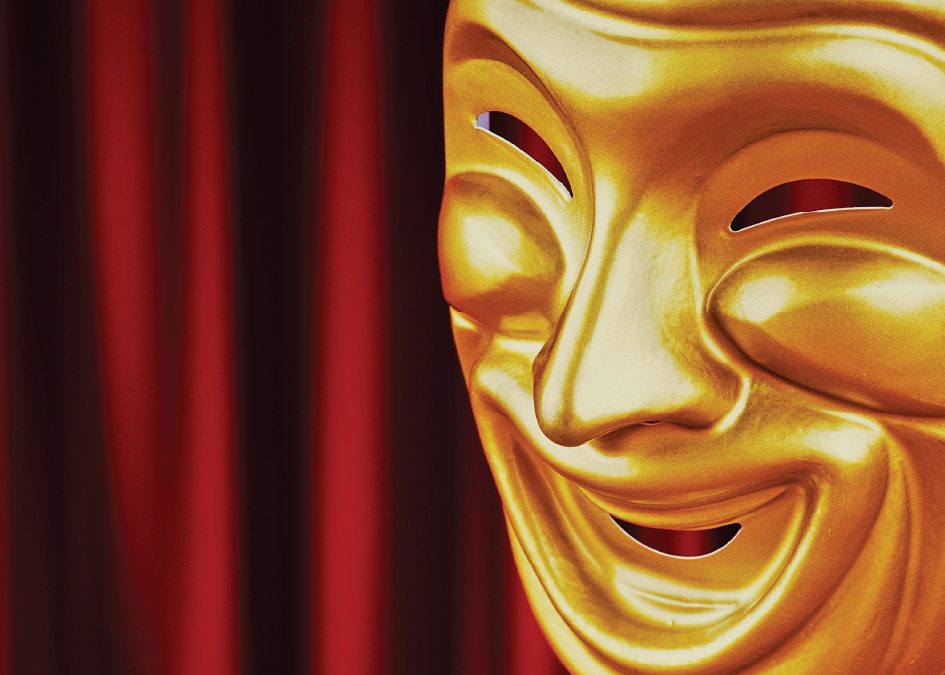 Since coming off the road after their last 95 date World tour which began at SXSW in Texas in 2009 and ended with another triumphant main-stage appearance at T In The Park in 2010, Craig and Charlie then spent a year writing, subsequently recording their ninth studio album last autumn in Bath with producer Steve Evans at the helm.

The album entitled ‘Like Comedy’ is released in the UK on 7th May by the leading and vibrant independent label Cooking Vinyl.

The Proclaimers are then back out live with a busy summer in UK and Europe which includes headlining the Hebridean and Big Tent festivals in Scotland, followed by another headline slot at Cambridge Festival and main stage appearances at the V Festivals in England.  A six-week 28 date UK tour in October and November is now confirmed with tickets on sale from 10.00am on Friday 9th March. Full ticket info in the Live section

SCOTLAND
ALL TICKETS ON SALE FRIDAY 9th MARCH 10am