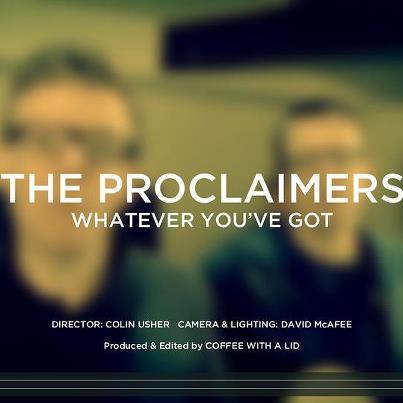 The video for The Proclaimers second single from the “Like Comedy’ album ‘Whatever You’ve Got’ video is now up on You Tube.