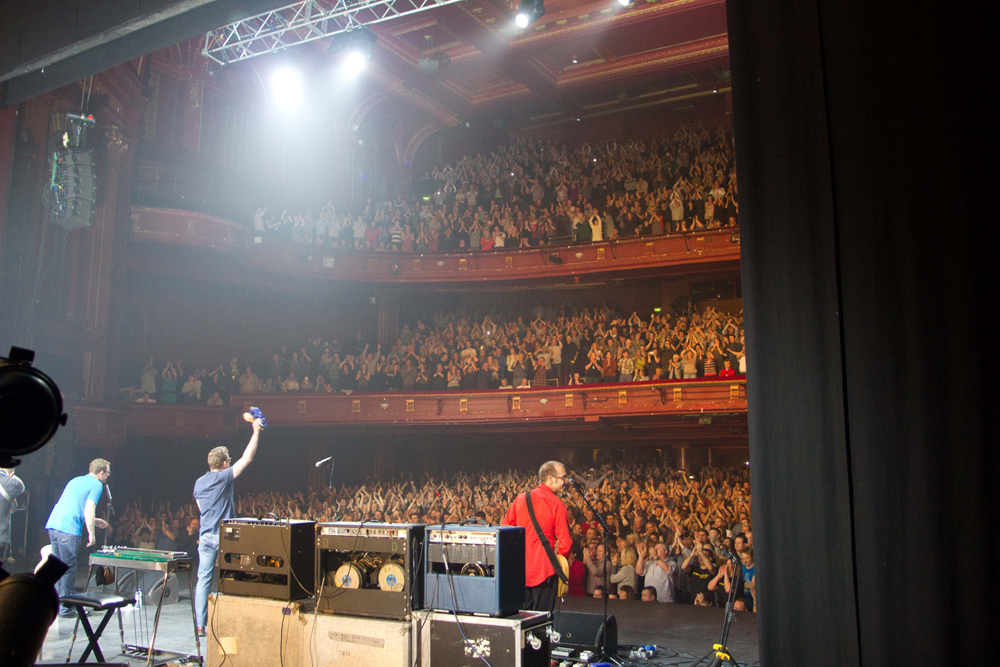 Sat 29th Dec
Tonight UK viewers can catch a recording of The Proclaimers live at the Hebridean Celtic Festival 2012 on the Isle of Lewis at 9.00pm on BBC TV Alba and then iPlayer for following seven days.

Mon 31st Dec
BBC 1 Scotland Hogmanay Live at 11.30pm,  with an outside broadcast unit at Stirling Castle expect to see The Proclaimers captured live before and after the bells. Again this will be on the iPlayer for  the following week. 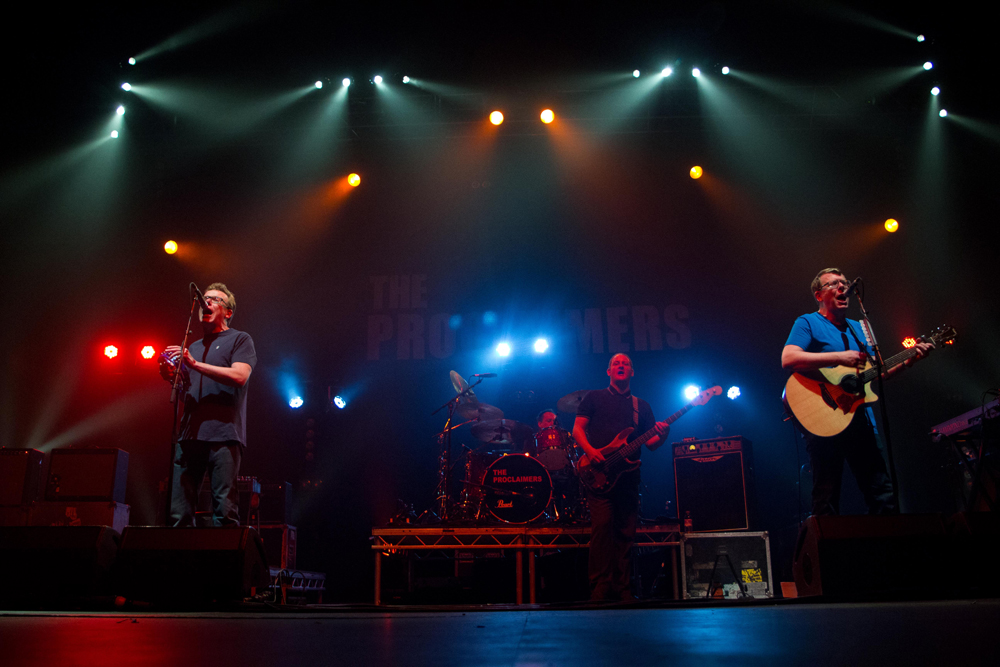