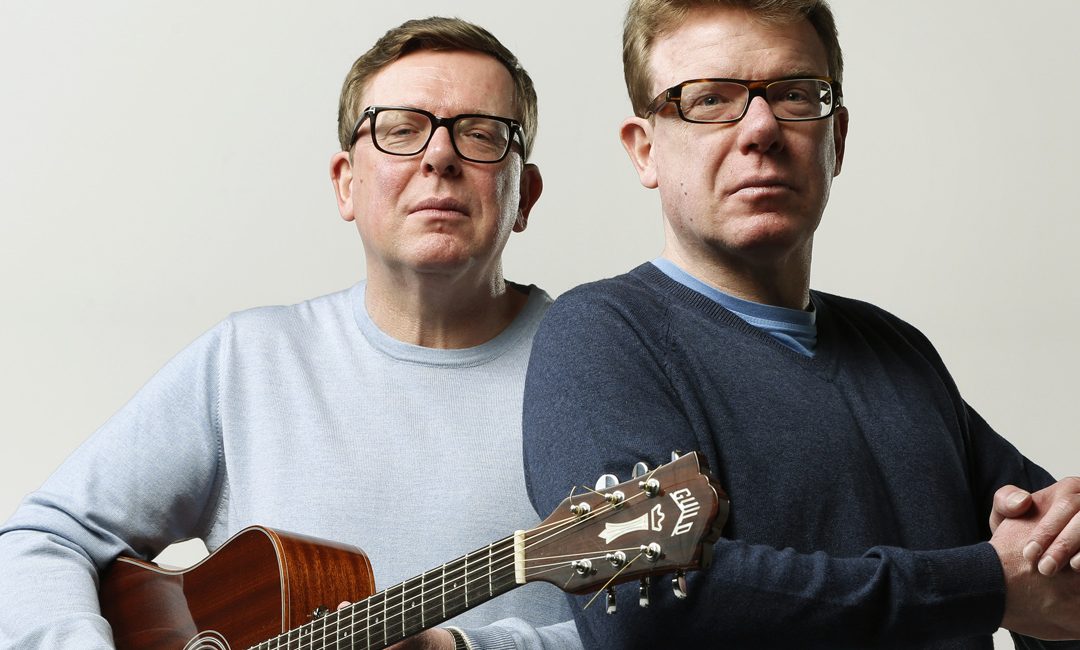 THE PROCLAIMERS SECOND EDINBURGH CASTLE SHOW ANNOUNCED FOR SUNDAY 21st JULY
Due to the quite exceptional demand for the Edinburgh Castle show on Saturday 20th July selling out within a few minutes this morning, we are delighted to announce a second concert at the Castle on Sunday 21st July. Tickets go on sale at 3.00pm this afternoon (Friday 23d November) available at:
https://www.ticketmaster.co.uk/the-proclaimers-edinburgh-21-07-2019/event/3600557797567AA7 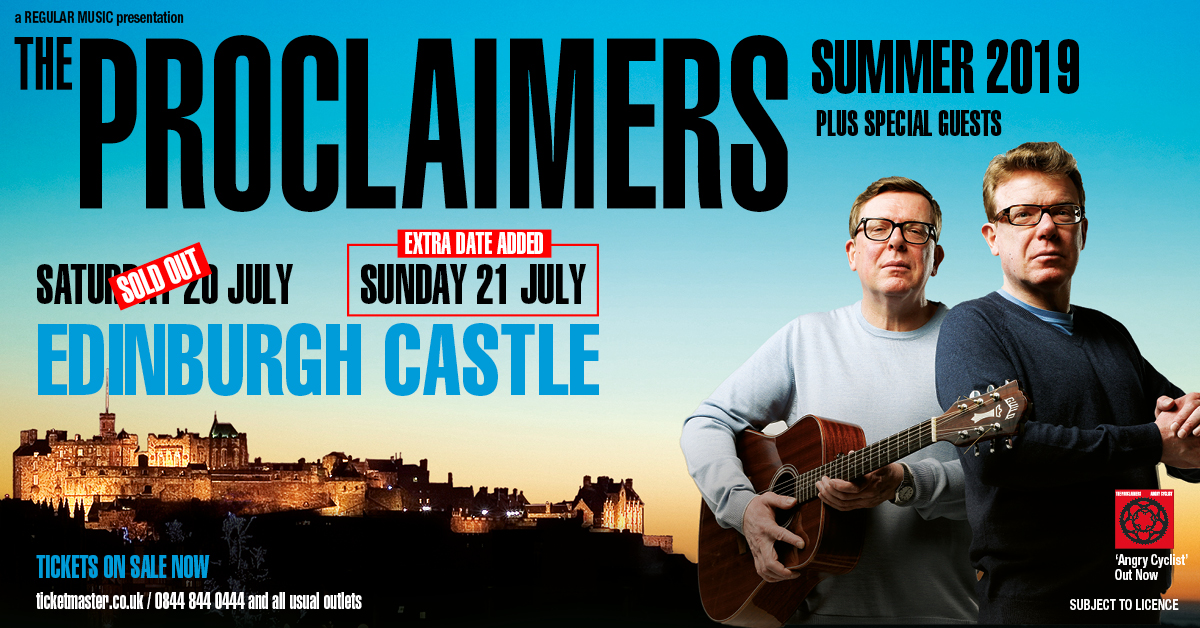