That’s the last concert of what has been a mammoth 150 date tour. We began in Kelso in May 2015 and finished in San Diego on Sunday. 67 UK & Ireland shows last year, followed by heading back out on the road in April this year with 83 shows to follow in Hong Kong,  Australia, New Zealand, Dubai, Qatar, UK, Belgium, Canada and USA. A huge thanks from Craig, Charlie, Stevie Christie (keyboards), Garry John Kane (bass), Zac Ware (guitars) and Clive Jenner (drums) to each and everyone who made it along to one of the gigs, we thank you all for making the shows so special.

Craig and Charlie will now spend 2017 working on writing new songs for their next album recording. 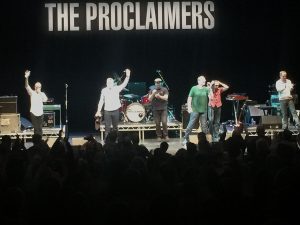 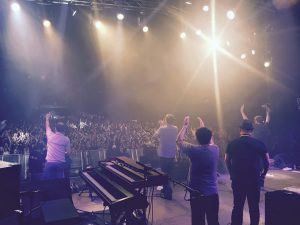