A Very Happy New Year to one and all 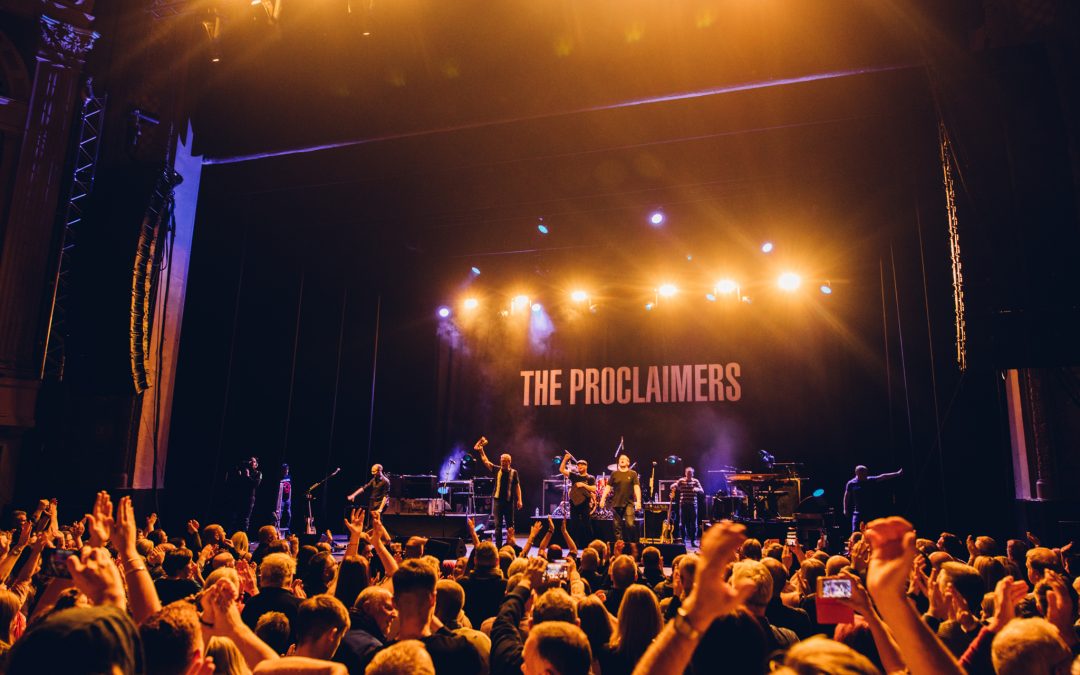 A huge thanks to everyone who has enjoyed the new album and who came along to concerts in 2018. We  look forward immensely to 2019 and the second half of the Angry Cyclist World tour with shows in Reykjavik, Dubai, Singapore in April and touring  New Zealand and Australia throughout May.
June to September will see concerts and festivals in UK and Europe, culminating in the final show of the tour at the Glasgow Hydro in September. The ones announced so far are listed at https://the.proclaimers.co.uk/the-gigs and further festivals and concerts will be confirmed in the new year.
Here’s a wee Hogmanay present, a couple of videos of songs recorded at The Playhouse in Edinburgh on Saturday 10th November, something old and something new, ‘Life With You’ and from the Angry Cyclist album, ‘Information’.
SLAINTE!! 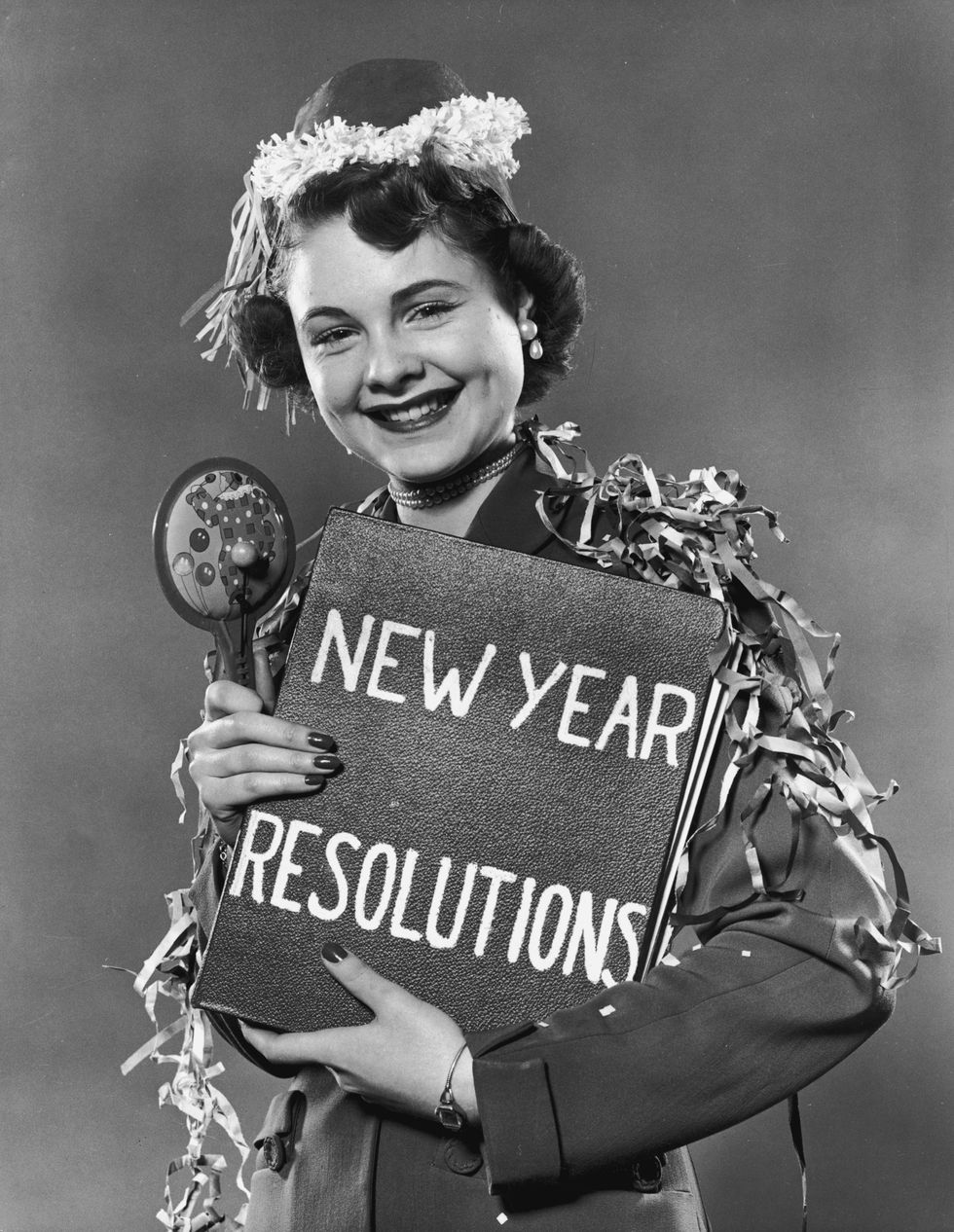