Craig & Charlie have recorded vocals along with a host of stars for The Peace Collective recording of The Farms ‘All Together Now’,  a charity single on behalf of The British Red Cross and The Shorncliffe Trust.

This Christmas is the  100th anniversary of the Christmas Day Truce, during World War One, which inspired The Farm’s 1990 hit All Together Now.  On the western front in Ypres, Belgium, British and German soldiers downed their arms on Christmas Day and gathered in no man’s land between their lines to exchange food and presents and to play football. 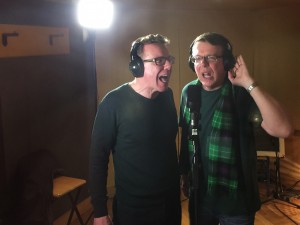 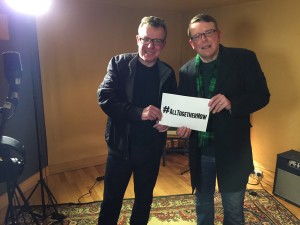 The Peace Collective single will be released on 15th December.
www.facebook.com/peaceforxmas