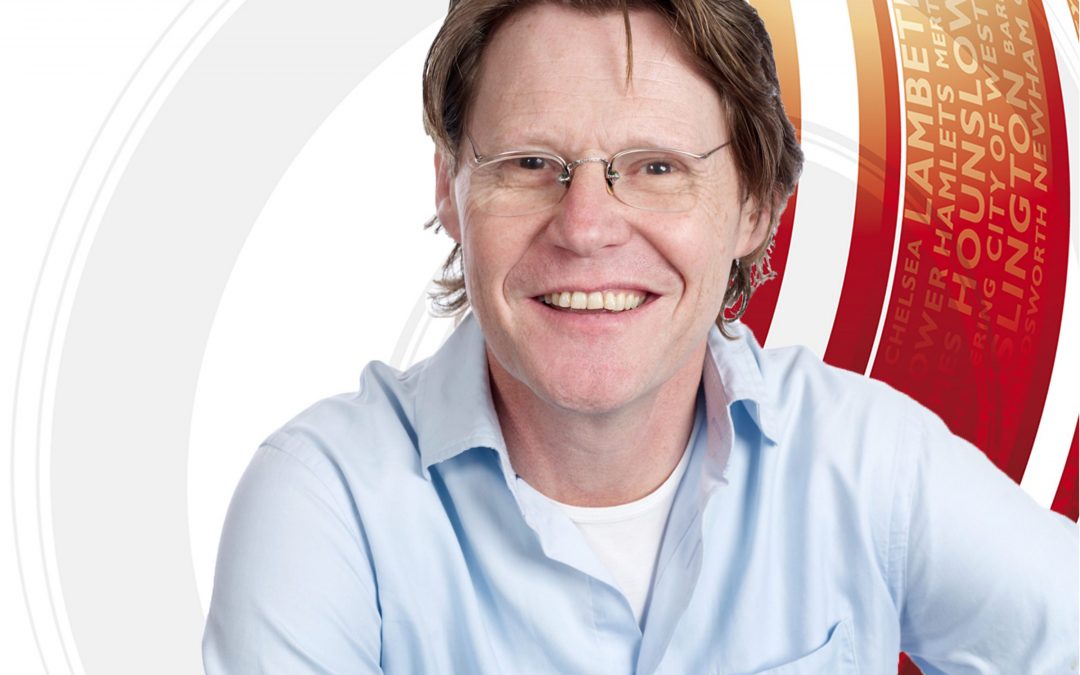 Craig in conversation with Robert Elms, discussing anti nostalgia and social commentary themes on songs from the Dentures Out album and the powerful emotions stirred by returning to live performing.
From 2.33 to 2.46
https://www.bbc.co.uk/sounds/play/p0cp98s9
← Previous News 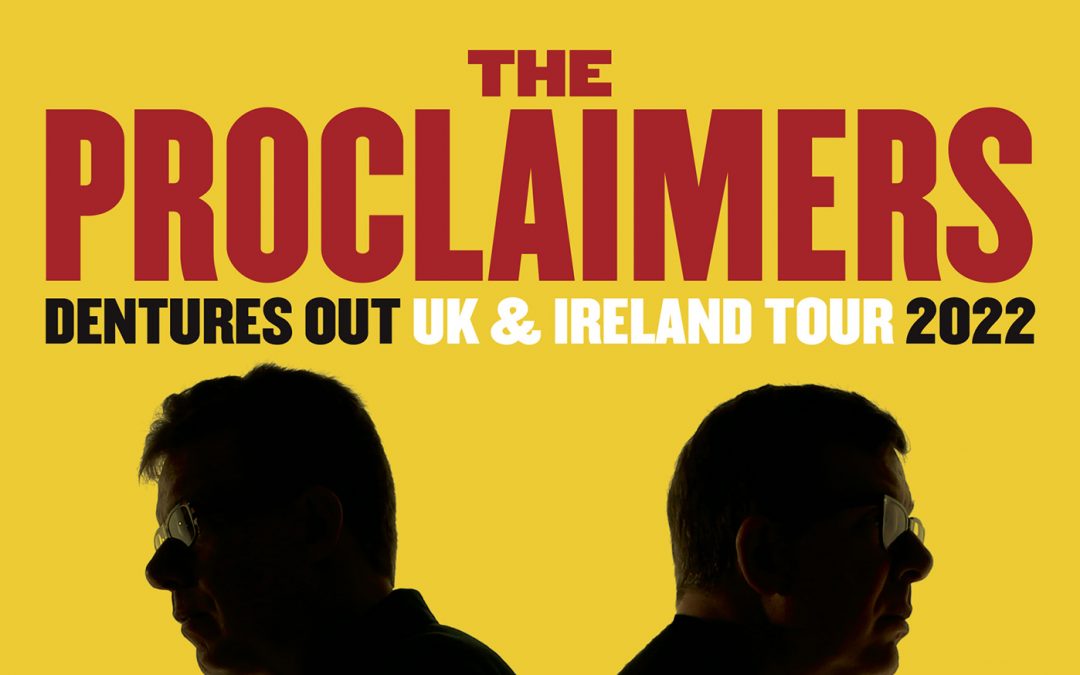 With just 5 more summer shows to go, starting to look forward to the Dentures Out tour, only a very small amount of tickets remain.
Special guests are 8th Oct to 7th Nov – John Bramwell and 18th Nov to 17th Dec – Blue Rose Code. 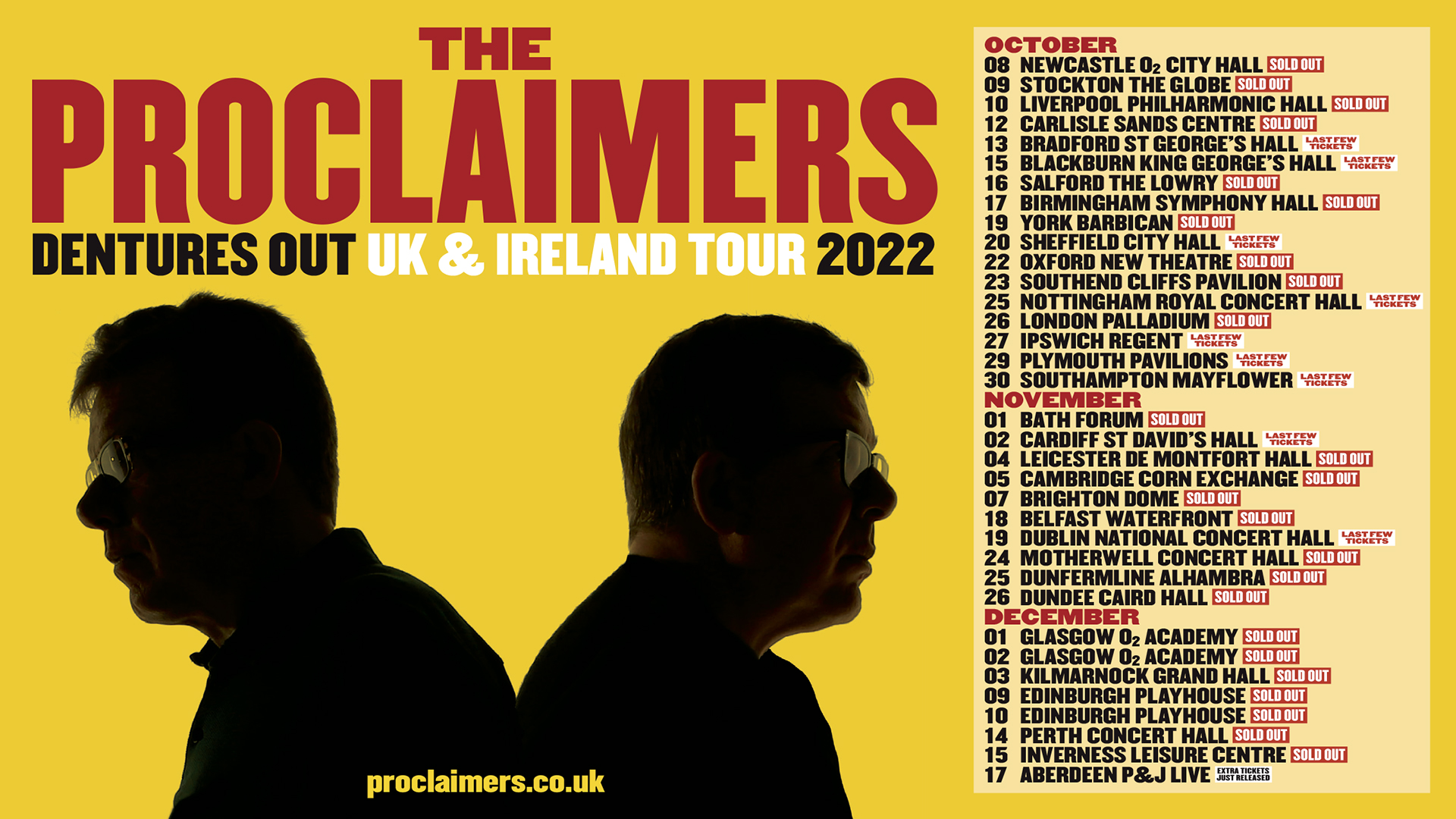 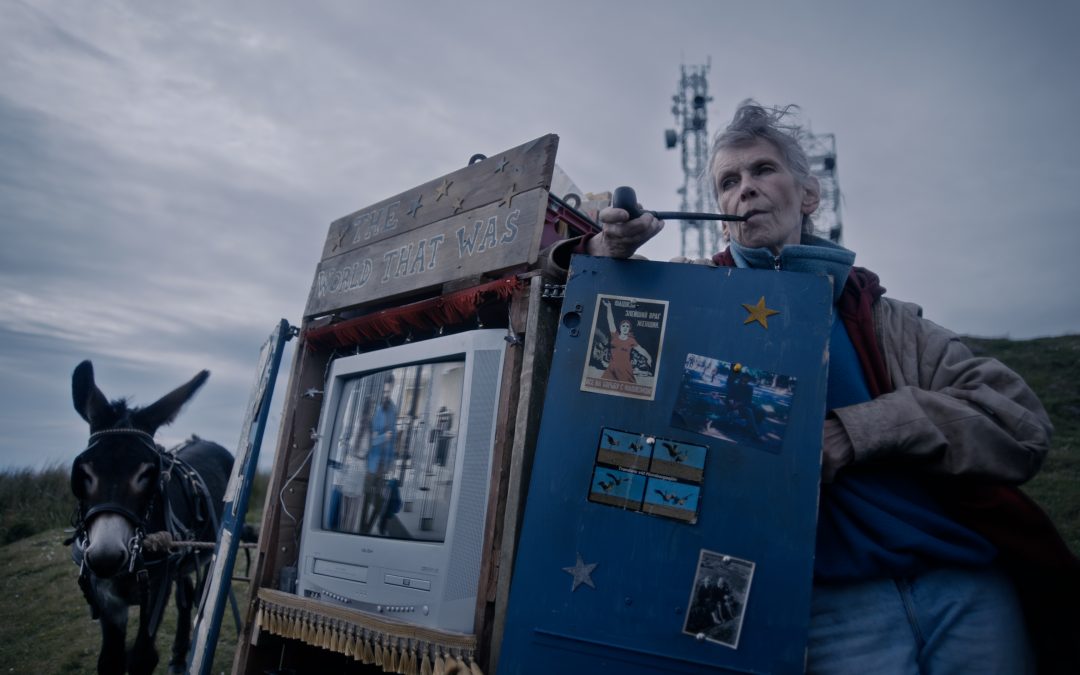 The World That Was video by Ciaran Lyons

Here is the video for ‘The World That Was’, the first track to be released from the new album Dentures Out.

Set in 2032, in a post-apocalyptic Great Britain, where a weather-beaten woman with a shabby cart and donkey wanders through a barren world as she ekes out a living from her dubious travelling show. She shows videotapes of the past to ragged, impoverished communities in return for whatever they can spare.

Produced by Forest of Black, the video was written and directed by Ciaran Lyons, who has a background in DIY visual effects and a focus on unconventional genre filmmaking. His narrative work has received a BAFTA Scotland nomination for Best Short Film, and has played at international film festivals including Slamdance, Palm Springs, Frightfest and London Short Film Festival. 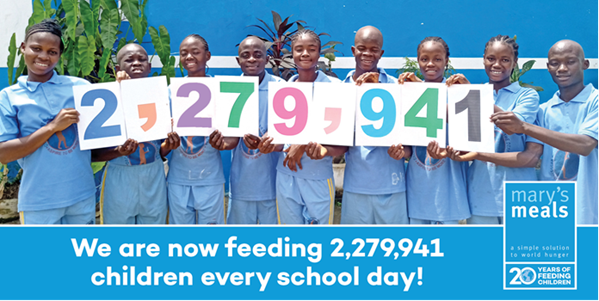 Mary’s Meals serves nutritious school meals to children living in some of the world’s poorest countries. The promise of a good meal attracts these hungry children into the classroom, giving them the energy to learn and hope for a better future.

As they celebrate #InternationalDayofFriendship, Mary’s Meals are resharing this video of Joyce and Vanessa and their friends at Jacaranda Foundation and School in Malawi recreating their very own version of I’m Gonna Be (500 Miles). 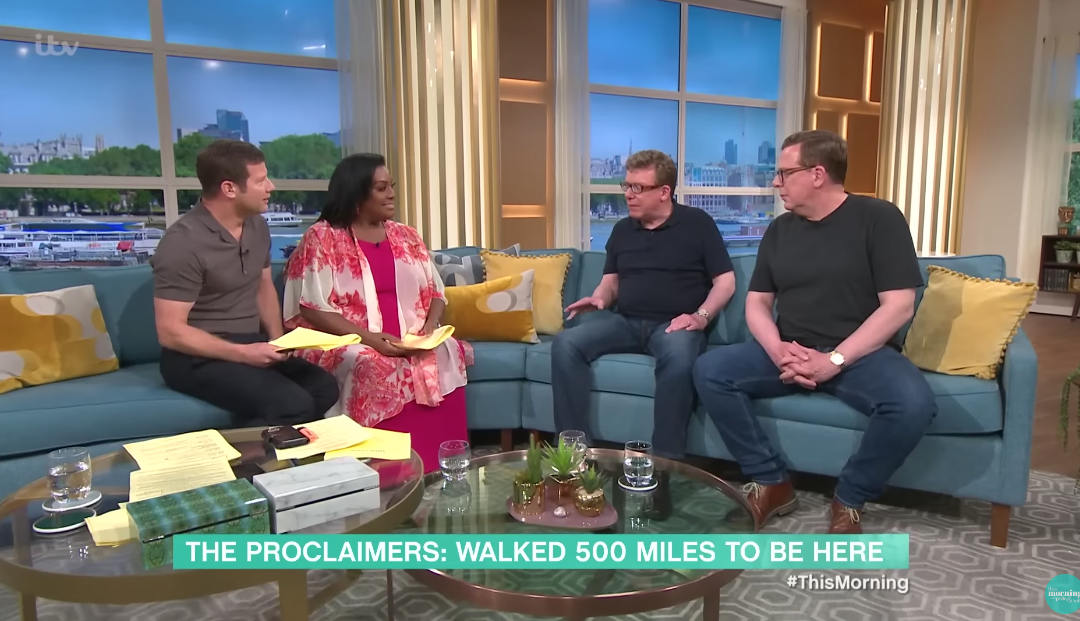 Craig and Charlie appearing on ITV This Morning 18th July