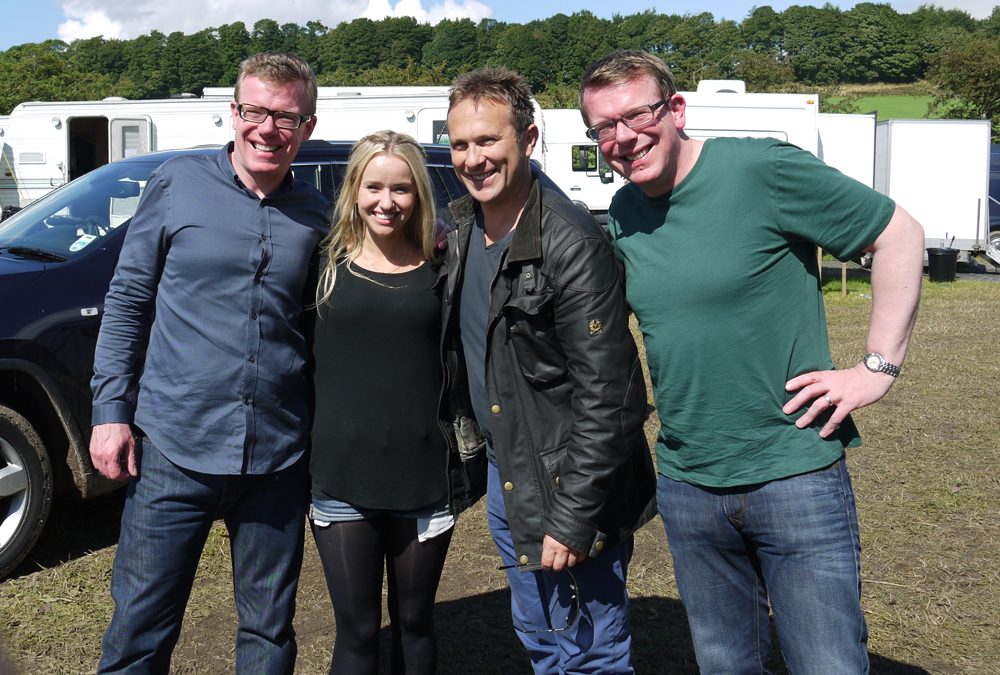 After three shows at the Singapore Grand Prix (21st,22nd, 23d Sept) The Proclaimers will stop off for two shows in the Middle East, Sept  27th Muscat Intercontinental and 28th at Dubai Irish Village (tickets on sale at the venues).

Look out for The Proclaimers featuring in UK TV show Emmerdale where they appear in a music festival to kick off the soaps 40th Birthday Celebrations in October.

The Proclaimers have confirmed they will headline Stirling’s Hogmanay held on the Esplanade at Stirling Castle on 31st December. Tickets ago on sale from Wednesday 5th September, information and tickets at www.stirlinghogmanay.com