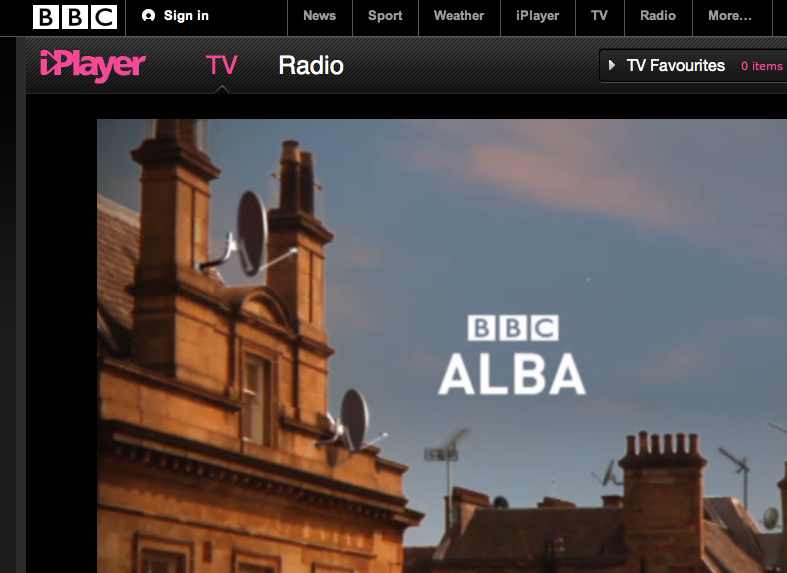 BBC iPlayer is showing BBC Alba’s recording of The Proclaimers live at The Hebridean Festival in Stornoway, Isle of Lewis last Friday. The last 60 minutes of the set was broadcast live with  a further two songs from earlier in the set added on at the end, including a poignant ‘Letter From America’. The Proclaimers segment begins 50.00 minutes in.