Spinning Around In The Air Video 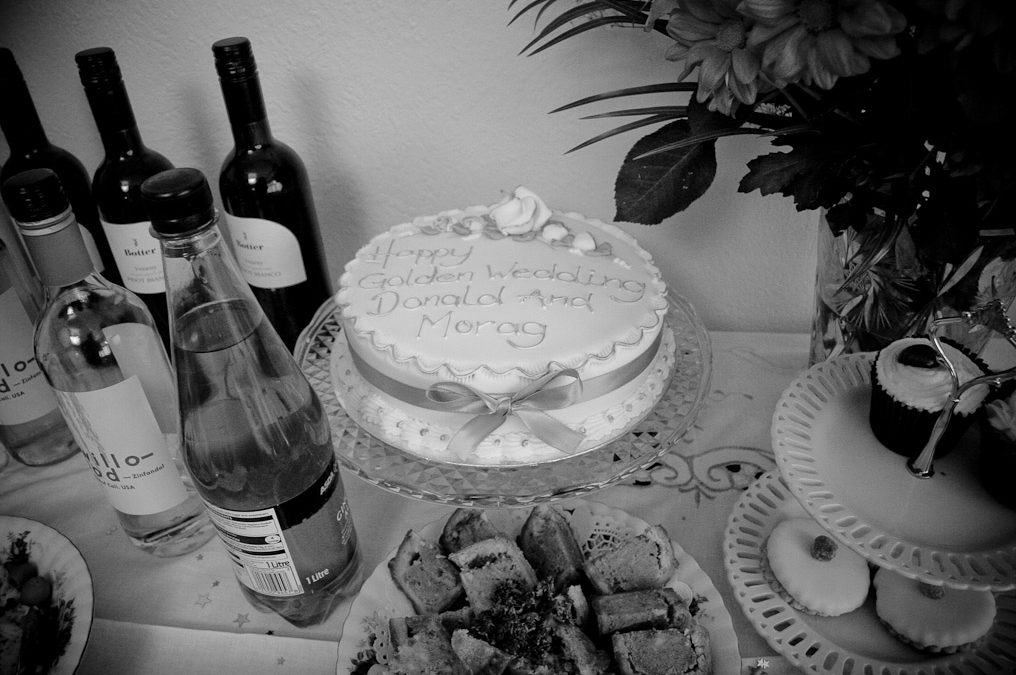 MATT LUCAS MAKES HIS DEBUT AS A DIRECTOR WITH THE VIDEO FOR THE PROCLAIMERS ‘SPINNING AROUND IN THE AIR’.

‘Spinning Around In The Air’ is now released and available for download. Taken from the album ‘Like Comedy’ released on Monday 7th May.

Matt is a huge fan of The Proclaimers and as well as writing the script for the video he makes his director’s debut behind the camera whilst also popping up in a cameo role as the story unfolds.

The video is a satire on a Golden Wedding party set in a Glaswegian bungalow. Proclaimers fans might be a bit surprised by their look, though, as the Reid brothers have been cast by the director to dress up as old ladies.

Charlie said of the requirement imposed on him: “Matt said it was going to be liberating, and I think liberating is an understatement.” Matt described his directorial debut as: “It’s my first, it might be my last as well. I had this idea to do this 50th anniversary party and shoot it as though it’s shot on home video; and there’s a punch going around this party that gets all these respectful senior citizens disgracefully drunk and uninhibited.”

Of the brothers’ costumes, Matt added: “They could turn a man. They’ve turned me straight. I think it’s the start of something new, a new chapter in the lives of one of Britain’s top female duos!”

The Proclaimers describe ‘Spinning Around In The Air’ as “A song about words and how they can change meaning and how you can exaggerate. It’s kind of a bit of a nonsense lyrics but it is as they used to say it’s a catchy song.”

Craig commented, “ It was a unique experience. Matt has great ideas and I think the video really compliments the song.” Charlie said, “We had a great time doing the video. Matt was a brilliant director and kept everything focussed and hilarious alongside a great cast and crew.”