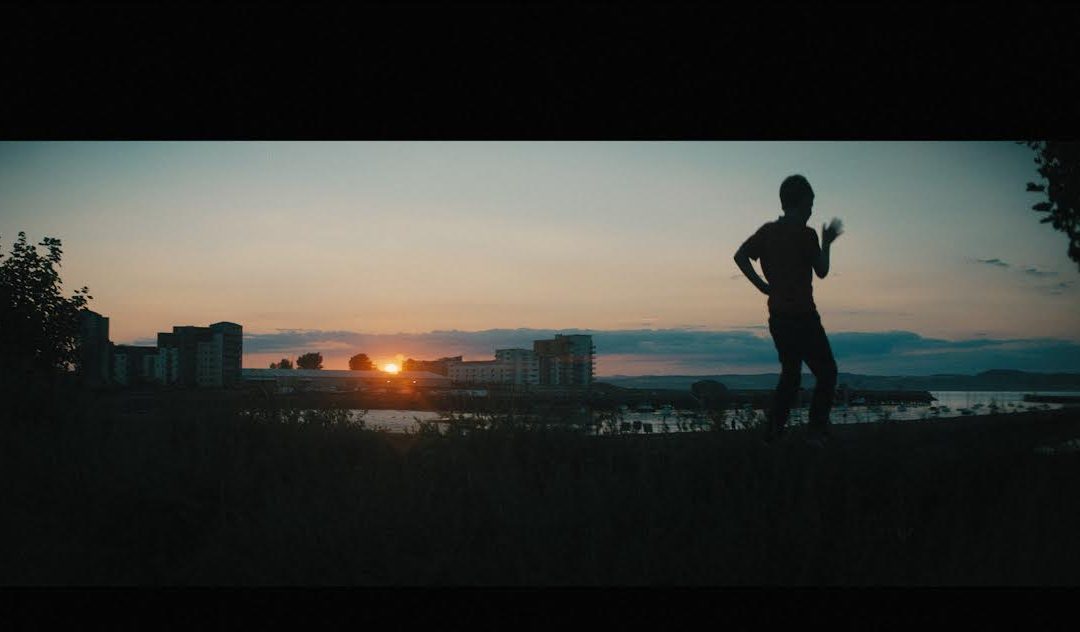 Concept and direction by Rianne White

Born in Edinburgh’s Eastern General and living in the city until the age of eight and returning to live there from the age of 18, there’s no doubt Craig and Charlie regard the capital as home.

The most poignant song from their new album ‘Angry Cyclist’, Streets of Edinburgh is a tribute to the city. It sings from the heart about what the capital and the people they have known over the years, mean to them.

“Folk have been asking about that song – were you waiting to write it?” said Craig, who didn’t want it to be sentimental. “It wasn’t like that at all. Sometimes when you get a completed tune it takes weeks and weeks and weeks to get the lyrics. This time I got the tune, then the lyrics just kind of fell out. It didn’t take very long. I hadn’t been thinking about the city or anything like that. I just kind of wrote about my feelings towards it and experiences.”

The accompanying video was written and directed by Rianne White who, as well as directing the recent Angry Cyclist video, is renowned for her work with the likes of Young Fathers (‘Lord’ video). It acts as a sequel to the Angry Cyclist video, offering a new visual perspective of humanity. Contrasting from the high intensity movement and environment, Rianne wanted to focus on the freedom of unplugging and looking up and outward. It includes a subtle continuity of established faces found in Angry Cyclist within the Streets of Edinburgh. Conceptually the video explores experiencing the space and rhythm laced around the seven hills that Edinburgh sits on. Working with each hill as a centre point, the video navigates neighbourhoods influenced by reflection and distinctive architecture. In short, it’s a love letter to Edinburgh.

“with its Everly’s-style harmonies, heart tugging epic Streets of Edinburgh is a thoroughfare classic to rival those of Messrs Rafferty and McTell.” MOJO

“a gorgeously eloquent paean to their birthplace (Depending on your viewpoint this place is blessed or cursed), as immediate and affecting as Letter From America or Sunshine On Leith.” RECORD COLLECTOR

“Streets of Edinburgh is as good a song as you’ll ever hear about the nostalgic resonance of a hometown.” THE TELEGRAPH

“Streets of Edinburgh is a beautifully heartfelt homage to their home town.” THE TIMES

“there is definitely no need to second guess Streets of Edinburgh, an emotional tribute to the Scottish capital, powerful in its simplicity.” THE SCOTSMAN

“Streets of Edinburgh is a paean to their home city as beautiful as Sunshine On Leith itself.” THE YORK PRESS

“Streets of Edinburgh, is a sentimental look at the city The Proclaimers call home. The living and the ghosts that inhabit the memories of the writers give meaning to the stones and concrete. “An air of sordid passion, a look of dirty grace. But not right in your face. It’s not that kind of place” might not be Visit Scotland’s preferred description of the country’s capital city, but the song is a firm candidate for the duo’s next anthemic tune.” LOUDER THAN WAR

“With lungs as full and as open as ever on ‘Streets of Edinburgh’, the Reid’s’ emotionally charged outlook is apparent as they locate themselves and their souls in a place and time.” GIGSLUTZ