Sunshine On Leith the movie premieres at TIFF

We are thrilled that the Toronto International Film Festival has selected the movie Sunshine On Leith to have it’s World premiere at the Ryerson Theatre on Monday 9th September. 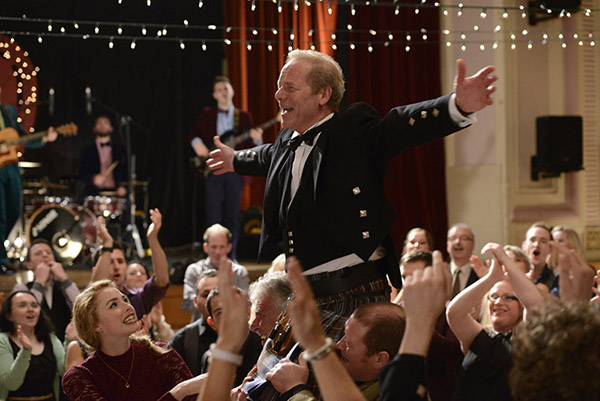 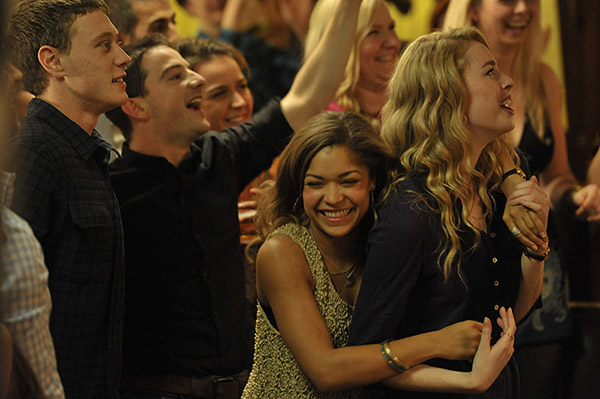 Dexter Fletcher directs a jubilant, heartfelt musical about the power of home, the hearth, family and love, which has been adapted from the acclaimed stage musical by Stephen Greenhorn. Sunshine On Leith is the tale of one tight-knit family, and the three couples bound to it, as they experience the joys and heartache that punctuate all relationships. And they do it all while singing to songs of The Proclaimers.

Sunshine On Leith is released in the UK on 4th October 2013 by Entertainment Film Distributors.

Why did it take 20 years before anyone noticed The Proclaimers were born to be turned into a musical? Not since Willy Russell came up with Blood Brothers has Britain produced such a perfect marriage of music and theatre.  Had playwright and screenwriter Stephen Greenhorn done nothing else, he should be declared a genius for spotting that the songs of Craig and Charlie Reid – with all their emotional honesty, singalong raucousness and political fire – are a true gift to the stage. THE GUARDIAN 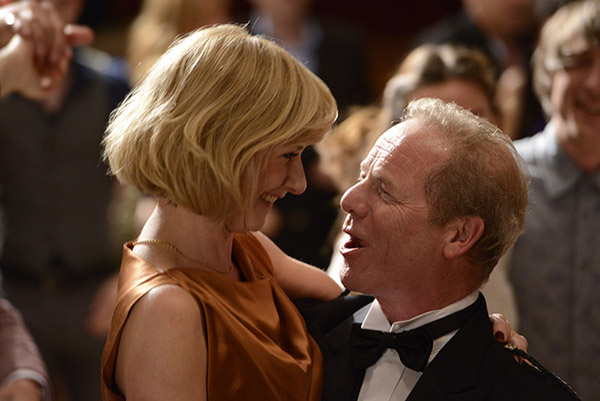