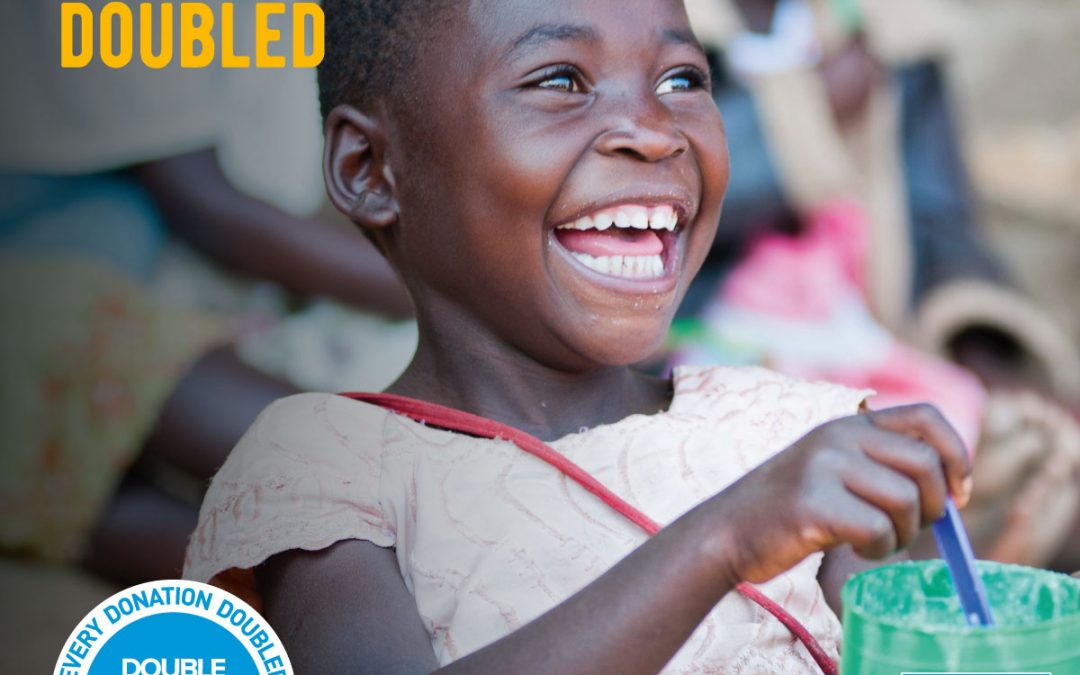 Happy St Andrew’s Day!  Here is a fantastic clip from wonderful singers at the Jacaranda School in Malawi.

The children at the Jacaranda School receive a nutritious daily meal every school day from Mary’s Meals. They welcomed visitors from the Scottish-based charity this year, when a group of children gathered together and burst into song – the first was ‘One Cup of Porridge’ which they had written about Mary’s Meals, and the second was ‘I’m Gonna Be (500 Miles)’. They sang the whole song, word perfect, the link below shows the last minute of the children singing the chorus.

Mary’s Meals reaches more than 1.2 million impoverished children in 15 countries. By providing meals in a place of education, Mary’s Meals encourages chronically hungry children to the classroom, where they can gain an education to help lift them out of poverty.

It costs just £13.90 to feed a child for a whole school year through Mary’s Meals – and, this year donations will reach even more hungry children because the charity is running a match-funding appeal. Donations to the Mary’s Meals Double The Love campaign before 31 December 2017 will be matched, pound for pound, by three amazing donors, up to a total of £1.9 million. 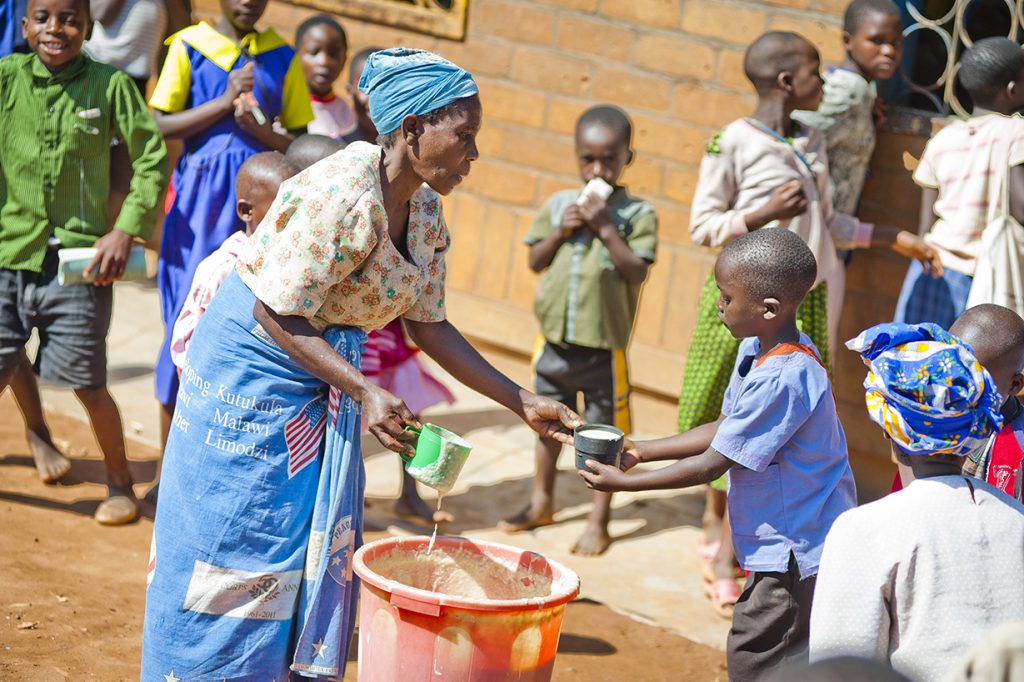 The Proclaimers will be performing at Galtres Parkland Festival, Hemlsey, North Yorkshire on Sunday 30th August, tickets on sale now at www.galtresfestival.org.uk/index.cfm

Also added to the Autumn tour is Cambridge Corn Exchange on Wednesday 4th November, tickets on sale from 10.00am on Friday 15th May at www.cambridgelivetrust.co.uk/cornex and at the box office 01223 357851

The Proclaimers return for the sixth time to T In The Park and will be appearing on Saturday 11th July.

Craig and Charlie LIVE with Roy Wood and Band

Craig and Charlie made their last live appearance of the 2013 and their final appearance until 2015, in what was one of their most memorable and unique collaborations appearing at Birmingham Symphony Hall on Monday night with the magnificent Roy Wood Rock and Roll Band. Roy was celebrating in his home town, the 40th anniversary since the release of ‘I Wish It Could Be Christmas Every Day’. 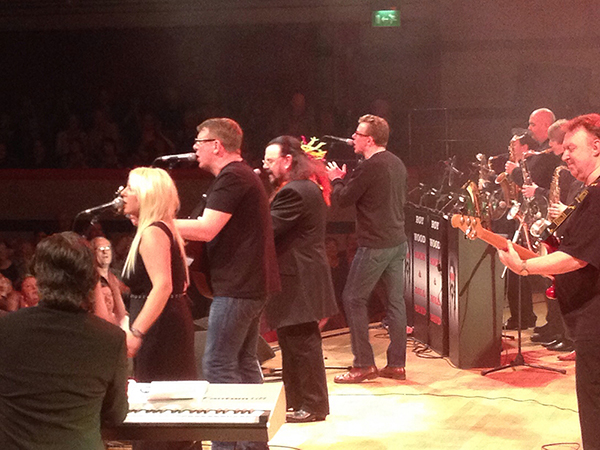 In between playing the many classic hit songs Roy has written for The Move, Electric Light Orchestra and Wizzard, Craig and Charlie joined Roy and the band to perform some Proclaimers classics then returning for the finale, joined on stage also by The Enigma Strings and Stockton Green School Junior Choir to perform a celebratory version of the Christmas classic. Craig and Charlie enjoyed the occasion and performing with the legendary Roy and his fabulous collection of musicians immensely and the evening was a very special way to end after 115  performances around the World over the past couple of years.