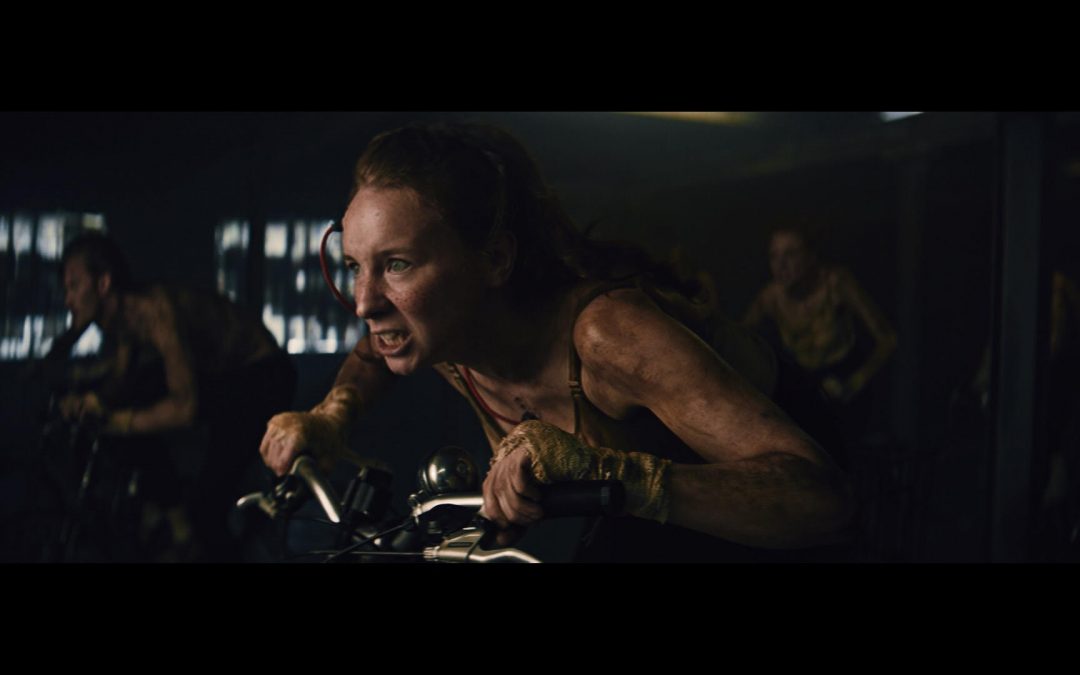 Directed by Rianne White, set in a dystopian futuristic world, the video further expounds on the political outrage of the song. It is a darker interpretation of angry cyclists plugged into a machine, which overloads them with evocative imagery challenging a monopoly of current and ongoing issues.
https://www.youtube.com/watch?v=e6ttRD_JuPng
‘Angry Cyclist’, the new album from The Proclaimers, out on August 10th. Available to pre-order, download and stream here: https://proclaimers.lnk.to/AC
Exclusive bundles and signed items available from the official store. Follow The Proclaimers: Facebook: https://www.facebook.com/TheProclaimers Twitter: https://twitter.com/The_Proclaimers